There are specific “windows of susceptibility” during pregnancy, and pre-pubertal and pubertal periods when the breast is undergoing its greatest development and is more vulnerable to environmental exposures. Researchers are increasing their focus on the impact of early life exposures to environmental factors during these “windows of susceptibility.”

Studies of twins have confirmed that both genetics and environmental factors affect pubertal maturation, although the exact mechanisms require further study. While the timing of puberty is different for every child, an expert panel believed that, overall, girls’ bodies have begun to show signs of entering puberty earlier now than in the recent past.

Scientists are still trying to understand what factors are causing girls to enter puberty earlier, but these factors are thought to include changes in food intake and physical activity, higher levels of obesity, and exposure to endocrine-disrupting chemicals. Epidemiologic studies have shown that girls who enter puberty at earlier ages may have a greater risk of developing breast cancer later in life.

View a glossary of terms and links to additional information. 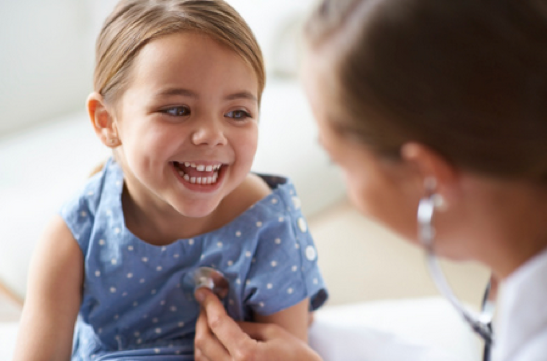